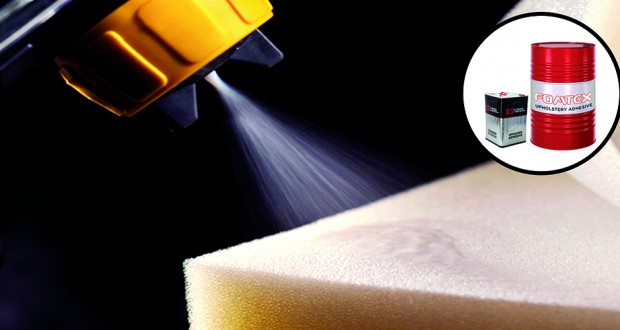 Established about ten years ago, Mavera Kimya has been serving the furniture, mattress, packaging, printing, textile, automotive, footwear and construction industries since then. Adding new distributorship in its network, the company exports its product to four continent and active in participating in several fair events.
In the factory of the company there are five lines for production of solvent based glues, furniture hotmelts, pressure sensitive adhesives, hotmelt stick and other products addressing to several industries.
Hotmelt glues were first and professionally produced by the company who has a major share in the market. These glues have been imported from Taiwan, Malaysia and China. Products of Mavera have been preferred by domestic manufacturers. Transparent, yellow, red, black and green colored glues are produced.
Mavera has solvent based and hotmelt based glues for furniture industry besides glues that are made of new generation EVA and polyolefin polymer materials are used in profile wrapping and reveal applications.

Solvent-based glues are rubber based and contain non-flammable solvents and used in furniture, mattress, armchair and sofa production. 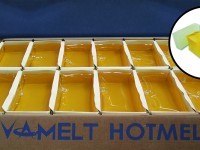 The company also offers glues for pocket springs, which have high sticks, affordable price and lower cost of usage. In line with growing interest for healthier and more technological products, hotmelt consumption is raising. Made by Mavera, Evamelt brand glues are for pocked springs, used on automatic machinery. It is odorless and have several advantages over standard glues.

Pressure sensitive adhesives are used in mattresses, solvent based glues. They are made basically of rubber, they are hygienic, odorless, flexible and healthier and used in the production of mattresses. It has high level of productivity at higher speeds. 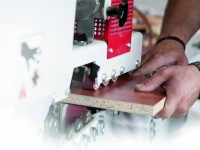 The company knows the fact that, quality is the most important aspect of any product. So, it is keen on quality at every stage of production process from procurement to after sale services. 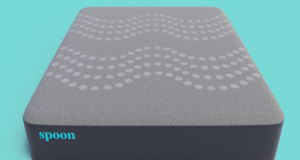 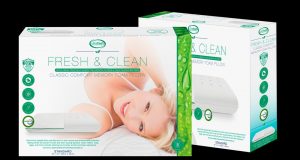