Anasayfa / ACTUEL / Turkey’s exports increased by 109%, reaching the highest level in the history of the country 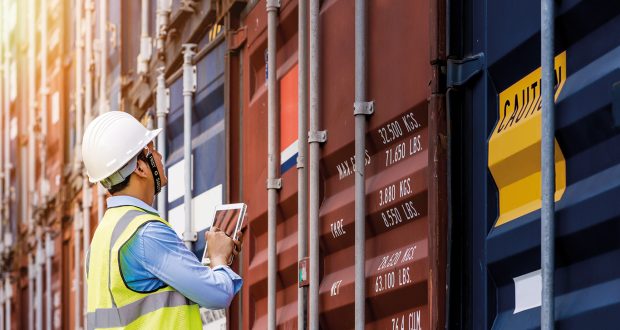 Turkey’s exports increased by 109%, reaching the highest level in the history of the country

“We achieved the highest ever April figure and also the second-highest monthly exports of all times,” Muş said at a news conference in the capital Ankara. Turkey’s exports more than doubled – up 109% – from the same month last year when the figure stood at nearly $9 billion, Muş noted. The figure was up 22.3% from April 2019, he said, when the pandemic’s impact started to be felt in earnest.

Stressing that Turkish imports also jumped 64.1% on an annual basis to $21.9 billion last month, Muş said the foreign trade gap narrowed 32% to $3.1 billion during the same period. The export-import coverage ratio climbed to 85.7% this April, up from 66.2% last April, he underlined. In the first four months of this year, Turkey’s exports surged 33.1% year-on-year to $68.8 billion while imports rose 19.8% to $82.9 billion, the minister said. The April figure followed record-high figures in December, January, February and March when sales reached around $17.8 billion, $15 billion, $16 billion and $18.98 billion, respectively.

Turkey’s foreign trade deficit shrank 19.5% to $14.2 billion in the January-April period, Muş noted, adding: “The export-import coverage ratio increased by 8.3 points to 82.9% in the January-April period.” The minister stated that the country is one step closer to exceeding $184 billion in exports within the scope of the Mid-Term Program target for the end of 2021 and that “now it is time to talk about moving our annual exports above $200 billion.”

Stating that they set out equipped with a comprehensive agenda made in line with priorities, Muş said, “We want to use our proximity to the European, Asian and Middle Eastern markets more effectively in our foreign trade and to reinforce our country’s superiority in production and supply chains.” Effective and dynamic operational power will go hand in hand with digitalized customs processes and advanced logistics infrastructures, Muş said, adding that they will always be in communication and cooperation with all stakeholders. 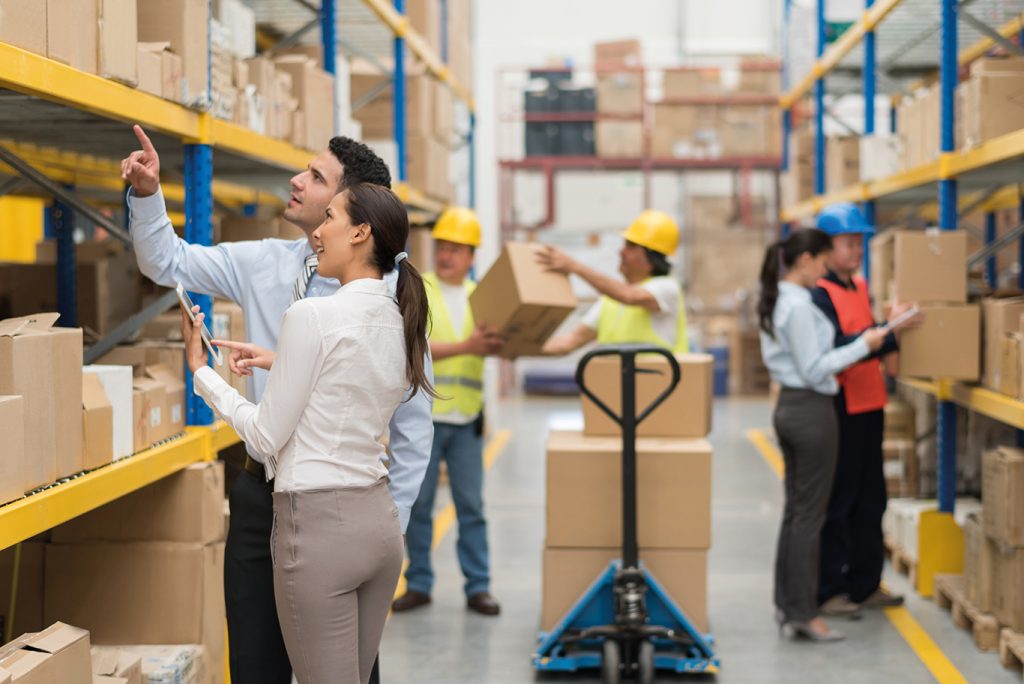 “Service sectors have grown faster than the global commodity trade”

Turkey’s service exports, which increased by 8.5% in 2019 compared to the previous year and amounted to $63.6 billion fell to $34.7 billion with a decrease of 45.5% due to the pandemic, he said, underlining that “to increase this figure and increase the share we get from world service exports, our ministry provides important support in exports of services as well as exports of goods and significant results have been obtained from these supports.” Muş stated that the number of international patients visiting Turkey has increased threefold since 2012 when the support programs started, reaching about 725,000 last year.

The number of international students coming to Turkey to receive an education at various levels in the same period also reached 220,000 with an approximately sevenfold increase. “Exports in the digital game industry,” the minister continued, “which is one of the important components of the information technologies (IT) exports, increased fivefold in the last six years to reach $1.9 billion by 2020. Today, Turkish TV series are watched by 700 million people in 146 countries. We aim to increase the exports of our service sectors such as health, tourism, education and informatics, whose quality has been proven worldwide.”

Stating that they designed a plan with the goal of “zero deficit in the exports of goods and services,” Muş emphasized that they will work to create a self-sufficient Turkey “with a surplus in goods and services trade, and a value-added production and export.” Exports are the key to Turkey’s growth, development and enrichment, Muş stated, adding that the reduction in the foreign trade deficit is also important in terms of strengthening macroeconomic stability. Stating that they will assess countries with high foreign trade deficits in bilateral trade, Muş said improving bilateral trade with these countries in a fair and balanced way is a priority agenda item.

We broke an export record for the last five consecutive months

Turkish Exporters Assembly (TIM) Chairperson Ismail Gülle, also speaking during the meeting, said it is clear that Turkish exporters have put on an extraordinary performance in the recent period and that the country’s total exports since the beginning of the year have exceeded $68 billion, surpassing $102 billion in the last six months. “We broke an export record for the last five consecutive months,” he added. Gülle noted that the number of newly exporting Turkish companies also broke a record. A total of 2,444 companies exported for the first time last month with an export volume amounting to $136.8 million.

On a sectoral basis, 25 of the sectors increased their exports compared to the same month last year, Gülle went on to say, explaining that nine sectors in total achieved their highest-ever monthly exports. Gülle stated that the countries where Turkish producers made the highest foreign sales in terms of amount last month were Germany with an increase of $793 million, the United Kingdom with an increase of $673 million and the U.S. with an increase of $577 million.

He stated that the most striking increases on a sectoral basis in April were seen in the automotive sector with 1,059% in sales to Spain, followed by ready-to-wear sector exports to the U.K. that jumped by 310% and carpet sector exports to the U.S. that surged by 257%. From a country and region-based categorization, Turkey’s exports to the EU, the country’s largest market, increased by 127%, reaching $7.6 billion, representing a 40.9% share of total exports “When we add other European countries, the share of the continent in our exports was 54% in April. We exported $3.37 billion to Near and Middle Eastern countries, $1.75 billion to the African continent, $1.57 billion to Far Eastern countries and $1.34 billion to North America.”

Gülle added that April and May were the toughest months last year in terms of global trade and exports, which makes last month’s figures more important. “Now, it is time to mark this year with exports and make 2021 the year of exports,” he said. 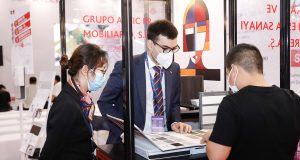 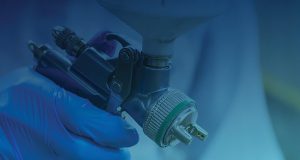 OYTI relies on its expert team and its production power 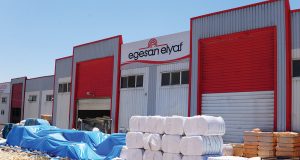 The leading brand with effective communication