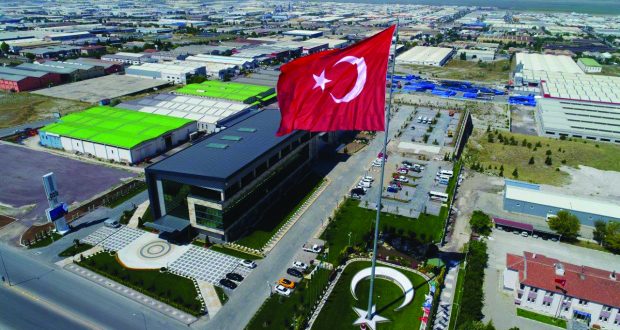 Kayseri Organized Industrial Zone (KOIZ) Directorate has made a big progress for manufacturing of polyol, which is a critical raw material of foam manufacturing and all were imported from abroad., steps are taken to localize the foam, which is one of the most important raw materials of more than 50 thousand furniture manufacturers, who export 3 billion 415 USD worth of materials with 2019 figures to 225 countries.

For this purpose, a 190-page feasibility report was prepared by Kayseri OIZ and presented to the Presidency and relevant ministries. Regarding the giant investment in which İzmir was shown as the production site for the Polyol investment, which was designed for 55.4 million dollars, Kayseri OIZ President Tahir Nursaçan said: “Turkey’s polyether polyol imports is 27 thousand 500 tons of levels according to TurkStat data for 2018, and a sum of 76.5 million dollars has been paid out for imports of polyol the same year. These ever-increasing large numbers and the idea of avoiding external dependency are the most important reasons for the realization of this giant investment project a moment ago.”

Tahir Nursaçan said that among the target audience, there are 56 foam manufacturers, 15 of which are in Kayseri, and more than 50 thousand furniture manufacturers. OSB president Nursacan pointed out that one of the mostly used areas of foam was mattress manufacturing adding that, in Turkey, there were over 500 mattress manufacturers of which 150 are based in Kayseri. Nursaçan said, “For this investment, the total amount of machinery equipment investment and other expenses in full capacity is 55.4 million USD, and when it is converted to TL with a rate of 6.95 USD, is is amounting to TL 388.013.457. ” He listed the following reasons for the investment that is of vital importance to the country:

“Our polyol production investment will constantly disturb the manufacturers of this material and the manufacturers on the one hand, but it will protect us from being independent to foreign countries and for wasting our resources. Located on a strategic point, Turkey has entered a new period with “domestic and national” manufacturing vision.

Speculations against our country’s economy over foreign exchange rates, economic sanctions and embargo threats on raw materials and intermediate goods supply, it is time to reduce our dependence on imports, many raw materials and products supplied by import can now be supplied by “domestic production”, and it should be made at a volume to export. 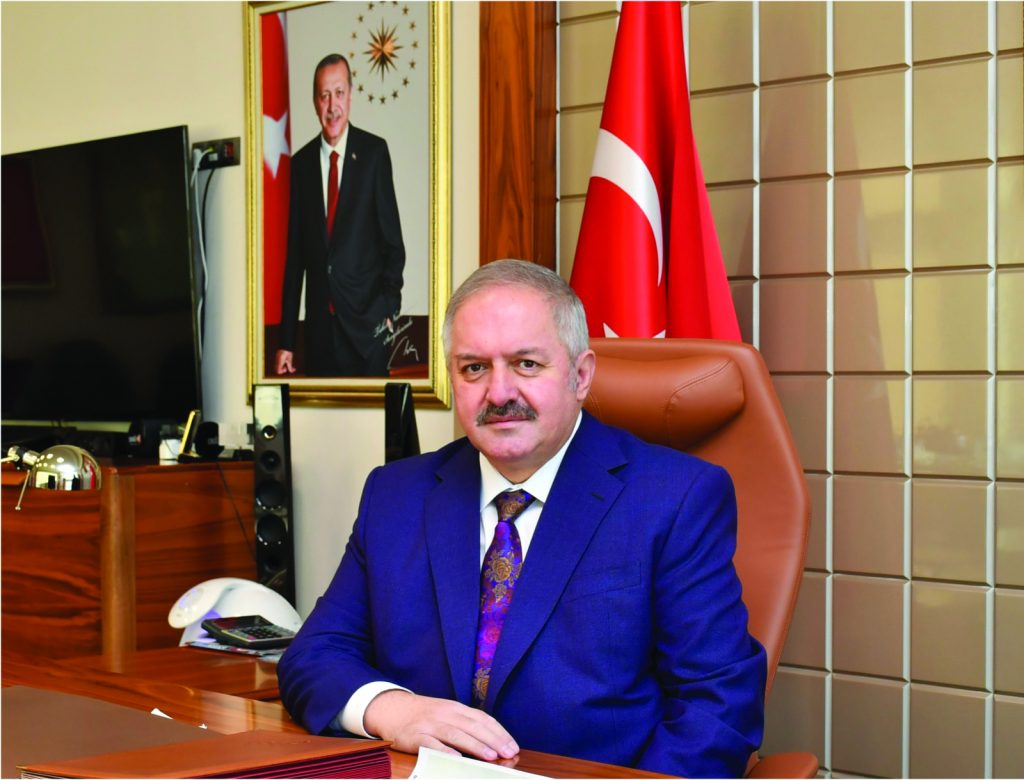 According to the 2018 data of TurkStat, Turkey’s imports of polyether polyol the is approximately 27,500 tone level for which 76.5 million dollars was paid abroad for polyether polyols imported in 2018. These chemicals mostly enter our country by sea, and the proximity of the investment facilities to the ports is among the priority choices.

The chemical industry is mostly located in the coastal regions of the country in terms of logistic importance. Most of the chemical companies producing petroleum and petroleum products, detergents, soaps, pharmaceutical chemicals and paints are located in the three biggest industrial cities of Marmara Region such as Istanbul, Kocaeli and Sakarya, and Aegean Region and İzmir, while most of the fertilizer and petroleum producing companies are located in the Mediterranean Region. Within the target group, there are 56 producers in our country, 15 of which are in Kayseri. Organizations that produce furniture and mattresses using the produced foam are indirectly included in the target group of the project. In this sense, there are more than a thousand furniture manufacturers in our country, and the biggest ones of these manufacturers are also located in Kayseri.

Manufacture of the mattress is one of the areas where the foam is still widely used and it has been determined that there are 500 mattress manufacturers in Turkey, 150 of which are based in Kayseri.

Although the primary target group of the project is the abovementioned producers, it is highly likely that over time, the foam producers abroad and the defense industry will be included in the target group. The areas where polyols are most heavily used are the production of polyurethane flexible or rigid foam and, accordingly, sectors such as furniture, mattresses, automotive components, shoe insoles, insulation, and paint. The growth and expansion in these sectors also affect polyol production. Furniture and mattress production is the most intensive use of polyurethane flexible foam (sponge). Increased manufacturing in this area increases foam production and therefore polyol consumption (need) by triggering them in a dependent and directly proportional manner. The furniture sector in Turkey has mostly gathered in certain regions where forest products are harvested. Important furniture production regions according to their shares in total production are “Istanbul, Bursa, Kayseri, Ankara, Izmir, Kocaeli, Antalya, Düzce, Sakarya and Mersin.” 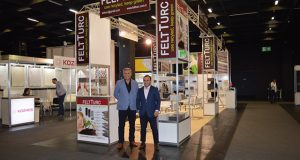 FELTTURC: “A quality felt is an important structure of a quality and long-lasting mattress” 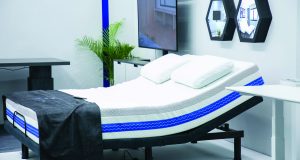 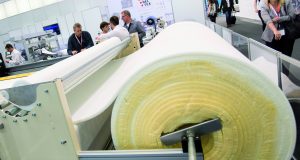 interzum cologne starts to gear up for the opening