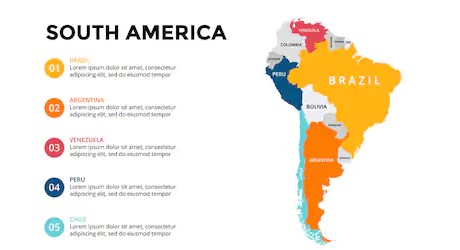 Mr. Beytullah Uslu, one of the founding partners and the General Manager of the Fullimex Foreign Trade Co. Inc., which is one of the companies that make a name for itself in the South American market and plays an active role in the presentation of Turkish origin products from different sectors in this market, shared the details of his experiences in the South American market.

South American market is not impossible to enter

Beytullah Uslu emphasized that contrary to popular belief, entering to the South American market for Turkish companies is not an impossible target, and said that Turkish origin products were more competitive than many European countries in terms of both quality and price and that they could get their shares in Central and South America very easily.

Stating that all Central and South American countries have active customer portfolios in various product categories, Uslu said, “We are a foreign trade company that exports various products of various industries, but I want to mention first that selling products to South America is easier than selling products to any African country. Because the South American countries are always one step ahead in terms of payments and the problems that may occur in shipment and transportation. To give an example, you are a steel producing company and want to export to African country. The biggest problem in many African countries is collecting payment. If the customer pays you in advance, of course there is no problem, but it is a great risk if you are paying by Letter of Credit (LC) or working with you on credit. It is possible that there will be several problems such as the retention of the product you sell in some African countries, the non-payment of the deliveries and the cancellation of the letters of credit for the products shipped. Besides, most of the banks in many African countries do not have any agreement with the banks in our country. Pay attention to the payment problems while exporting to African countries. We usually accept only prepaid orders in these markets. Thus, we minimize our risk.” 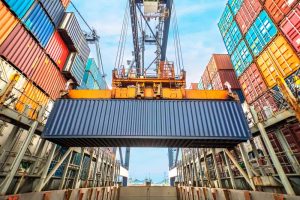 Uslu stated that because of the imports made from South American countries to our country, the cost of the transportation are getting cheaper. After these containers are emptied, they are either kept in the port or returned empty. This significantly reduces container transportation fees. For example, Buenos Aires is the largest port in Argentina for container deliveries. The cost of transporting products from our country to many ports in the UK is almost the same. So, the cost you should pay while sending the product to the UK or Argentina will almost be the same. This will allow you to be competitive in shipping costs in many countries in South America.”

Language barrier: A disadvantage of selling products to South America

Expressing that the problems encountered in South American countries was the language problem at the beginning, Uslu continued as follows: “The advantages of selling products to South American or Central American countries are many, but the biggest disadvantage is the language problem. The main language used in these countries is Spanish. Apart from the other small countries, the only country where Portuguese is spoken is Brazil. Due to the neighboring countries, Spanish is also spoken frequently in this country. You produced a product and you want it to sell them in these markets. In order to achieve this, you have to know the culture of the country and the language of the country to be successful in your marketing efforts.”

country destination Export new south south america 2019-11-20
editor
Önceki: Exporters have made an expedition to China
Sonraki: “We have a great opportunity to take advantage of this trade war” 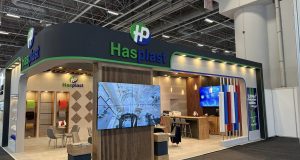 Hasplast: Our primary goal is to keep the service quality high 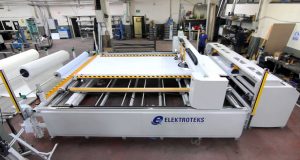 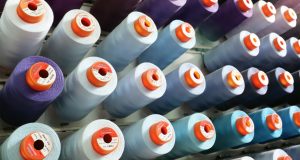